There is also one more factor to consider even if the offender is not in a power position to take revenge on their target. Many people become defensive and go into denial mode when they receive any negative feedback. So picture someone who is sexually harassing another person hearing their target tell them no, this is not OK. Now picture how the offender would react and what they would say. Well here is what they should say. And if they do, it becomes a powerful yet overlooked step in sexual harassment prevention. 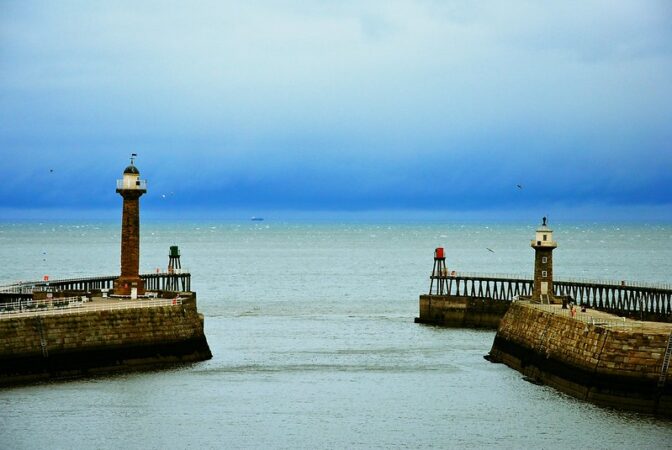 Teach everyone in your business organization how to give a heartfelt unconditional apology when someone tells them their behavior or words are offensive and unacceptable. This includes when they have sexually harassed others. Have people do this as practice exercises. The temptation to say “I didn’t mean anything by it” or “But you took it the wrong way” etc… is so strong that it will emerge during the practice sessions. It allows everyone to make the mistake and learn from it before it ever happens in real time. The behaviors you practice stand by you especially in times of discomfort and stress.

I have heard many professionals say that if the offense was intended, then apologize. WRONG! Impact tops intention every time. Never bring up your intentions in responding to the offender telling you that you were out of line. You look unaccountable and defensive. In fact, they will likely take further action to ensure that you don’t sexually harass them again. Why? Because you are not taking responsibility for your actions and the impact you had on them.

Why is this so important?

Because when you sexually harass and offend others, they lose trust in you. Trusting again requires an unconditional apology from you. Your initial intentions don’t stop the initial loss of trust and can’t rebuild trust. The unconditional apology and promise not do it again, can. So business owners, leaders, and managers — train everyone on how to give a heartfelt unconditional apology. It is a very effective yet overlooked step in sexual harassment prevention.

©2021 Kate Nasser, CAS, Inc. Somerville, NJ. I appreciate your sharing the link to this post on your social streams. However, if you want to re-post or republish the content of this post, please email info@katenasser.com for permission and guidelines. Thank you for respecting intellectual capital. 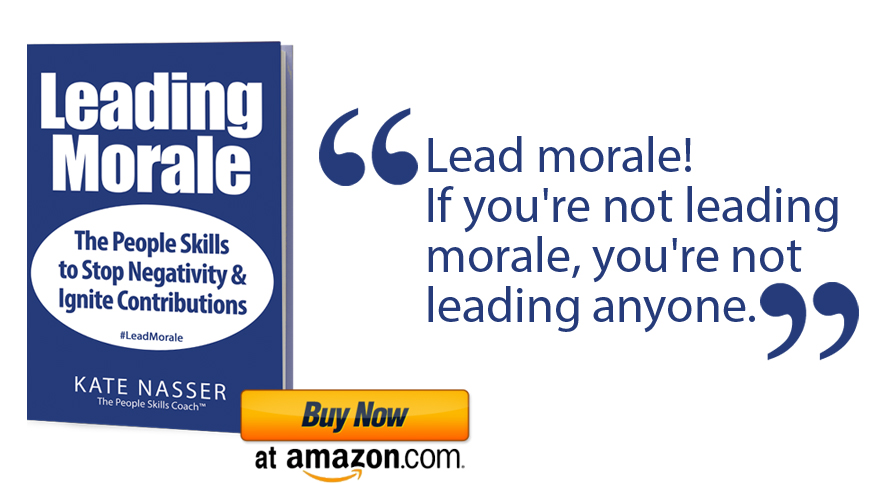